Between January and February 2020 I took around 30 flights; I know this is nothing to be proud of, as I’m aware of the environmental impact this involves.

However, knowing this reality, I started a small project that I called Airport Series ✈️

Airports are amazing places to take photographs. The huge open spaces, the people, and the planes, those heavy but stylised machines that can fly. As I knew I was going to spend a lot of time in airports for the next few weeks or months I decided it was a great idea to bring my camera with me all the time.

However, taking pictures in airports is not easy

Even they recommend to be 3 hours before the departure at the terminal, this was definitely not my case. Knowing how airport controls and procedures work, I used to arrive just in time to catch my flights, so I usually did not have (much) time to spend taking pictures.

Also, the fact that I was carrying my hand luggage did not help, as I had only one hand to take pictures. 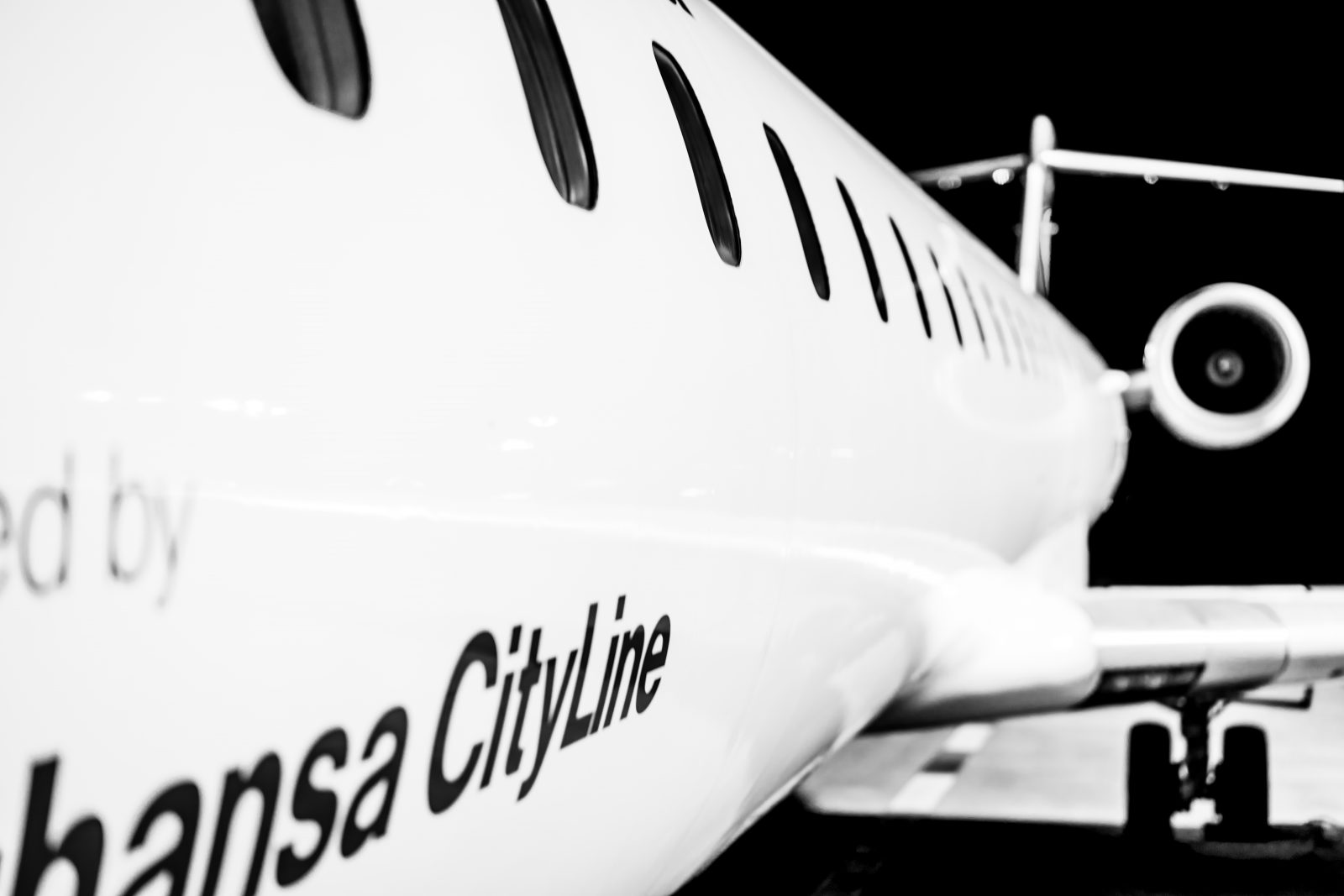 Most of the times I was stopping over in Munich or Frankfurt airports even I also flew via Milan. To this list I could add Wroclaw, Moscow, Kiev, Zurich and of course, Barcelona airports. Most of the pictures, however, are from Frankfurt, as it was were my largest stopovers happened. 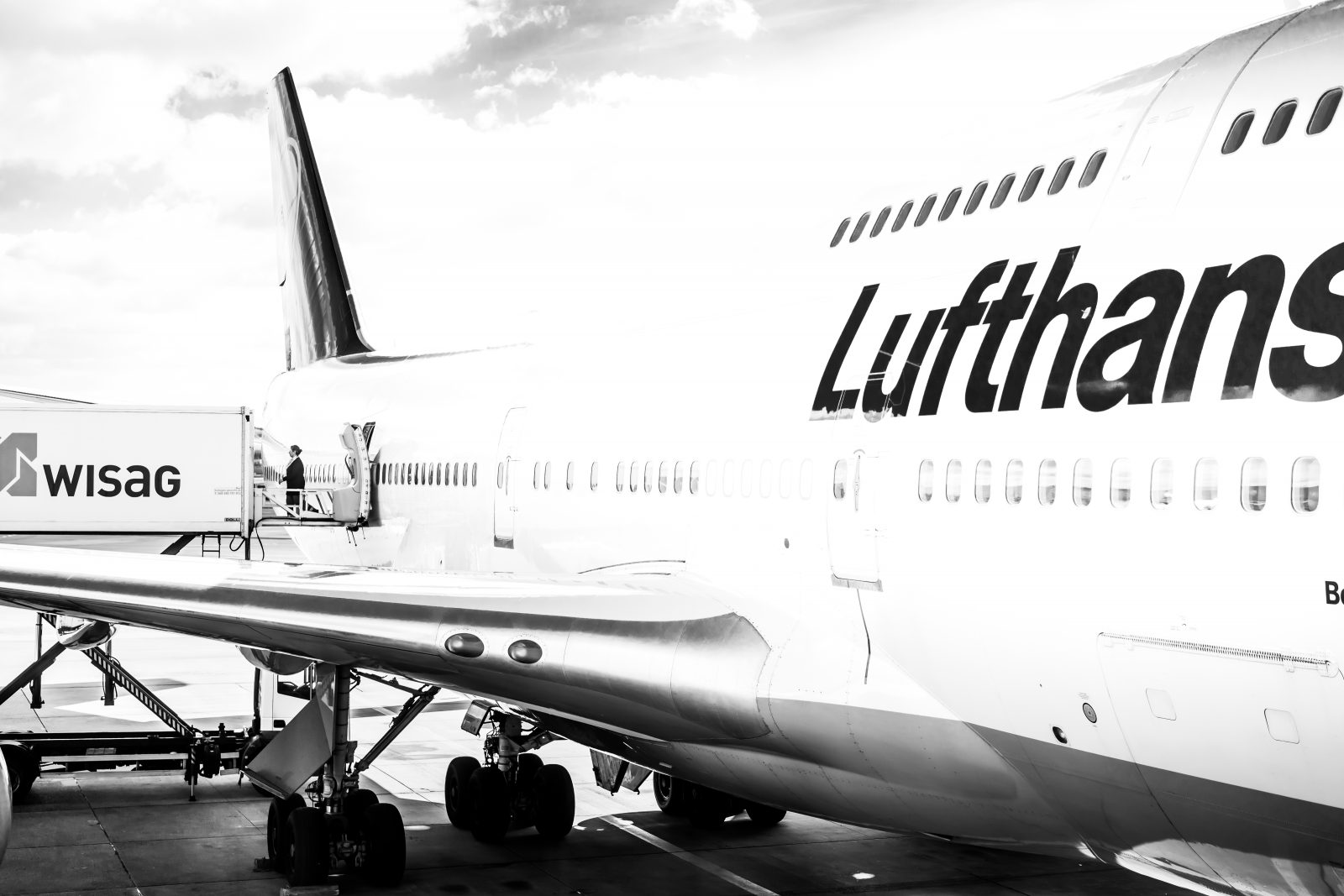 Boeing 747 and Airbus a380 are the biggest passenger airplanes; impressive to contemplate and photograph. 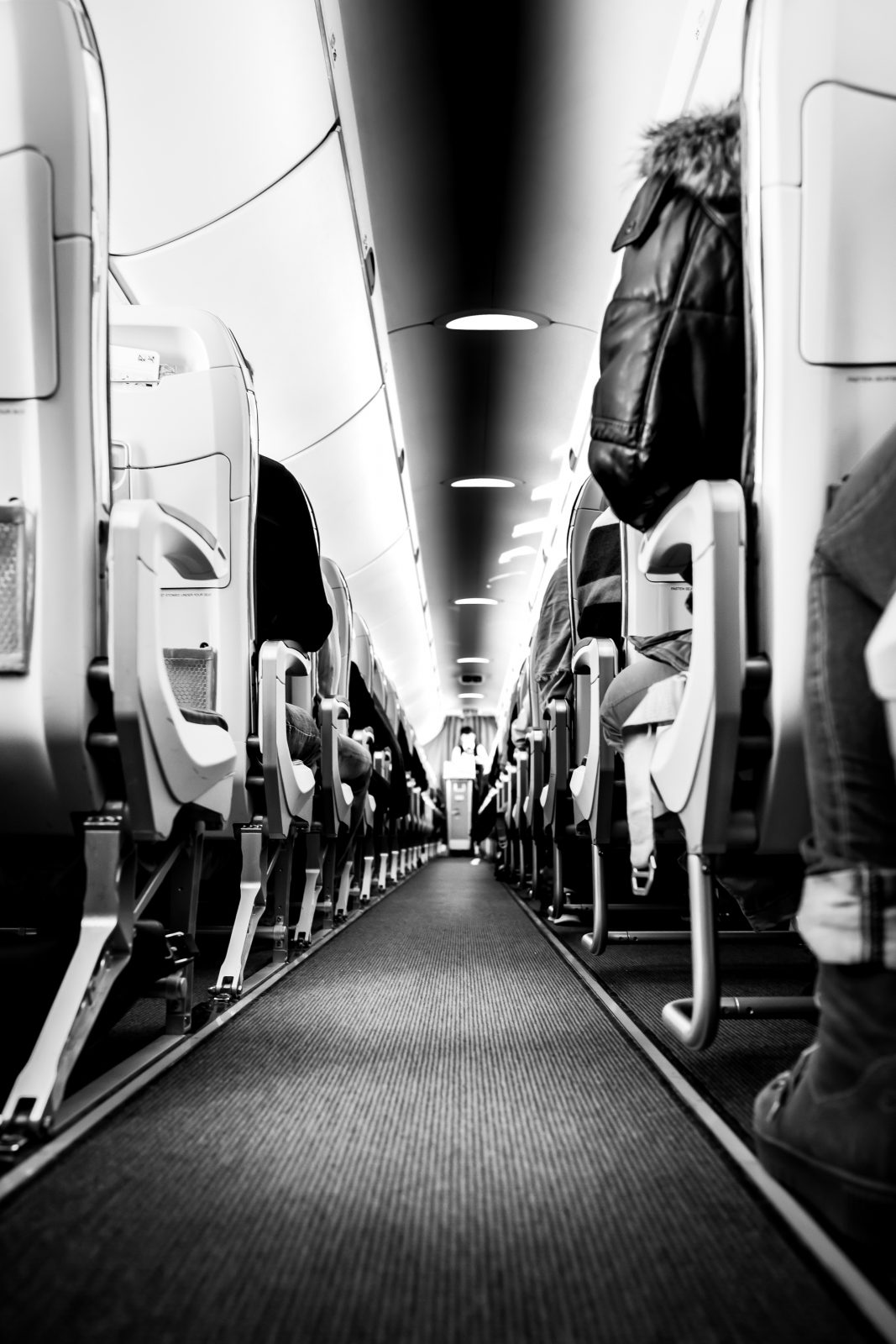 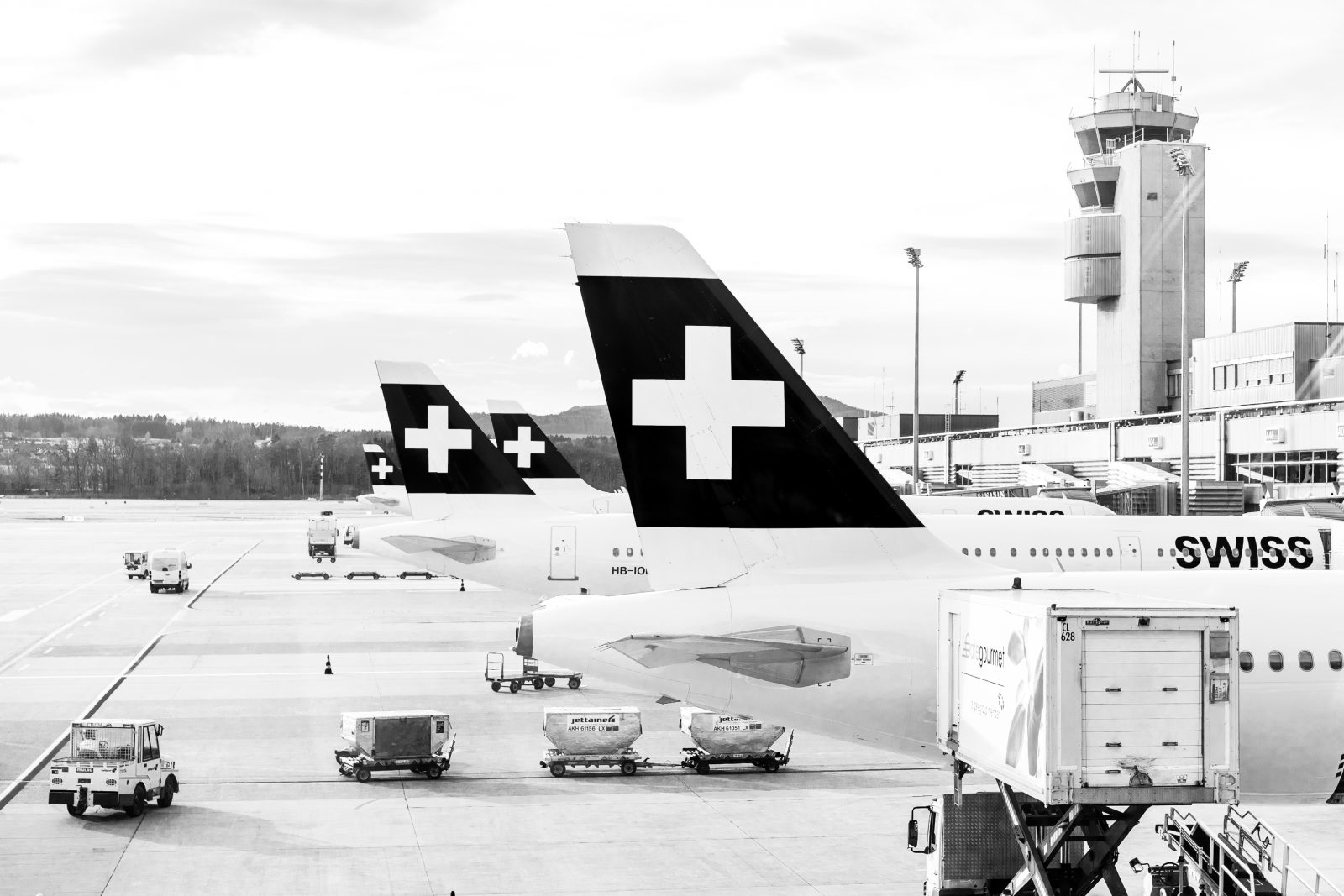 Zurich airport left us a nice plane tail-dance, in line with the mountains in the background. 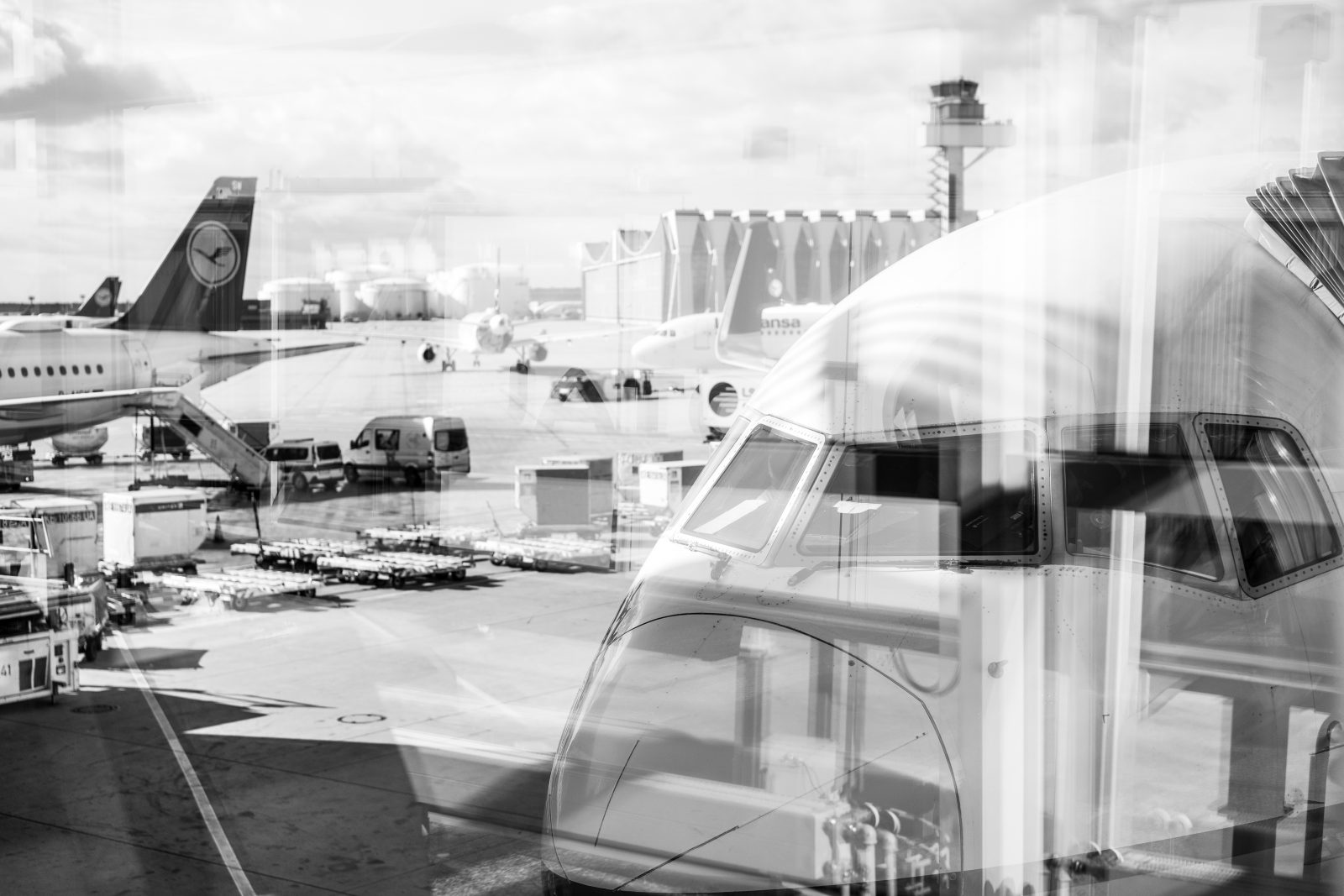 I will keep growing this series as I continue travelling.

I hope you liked it! 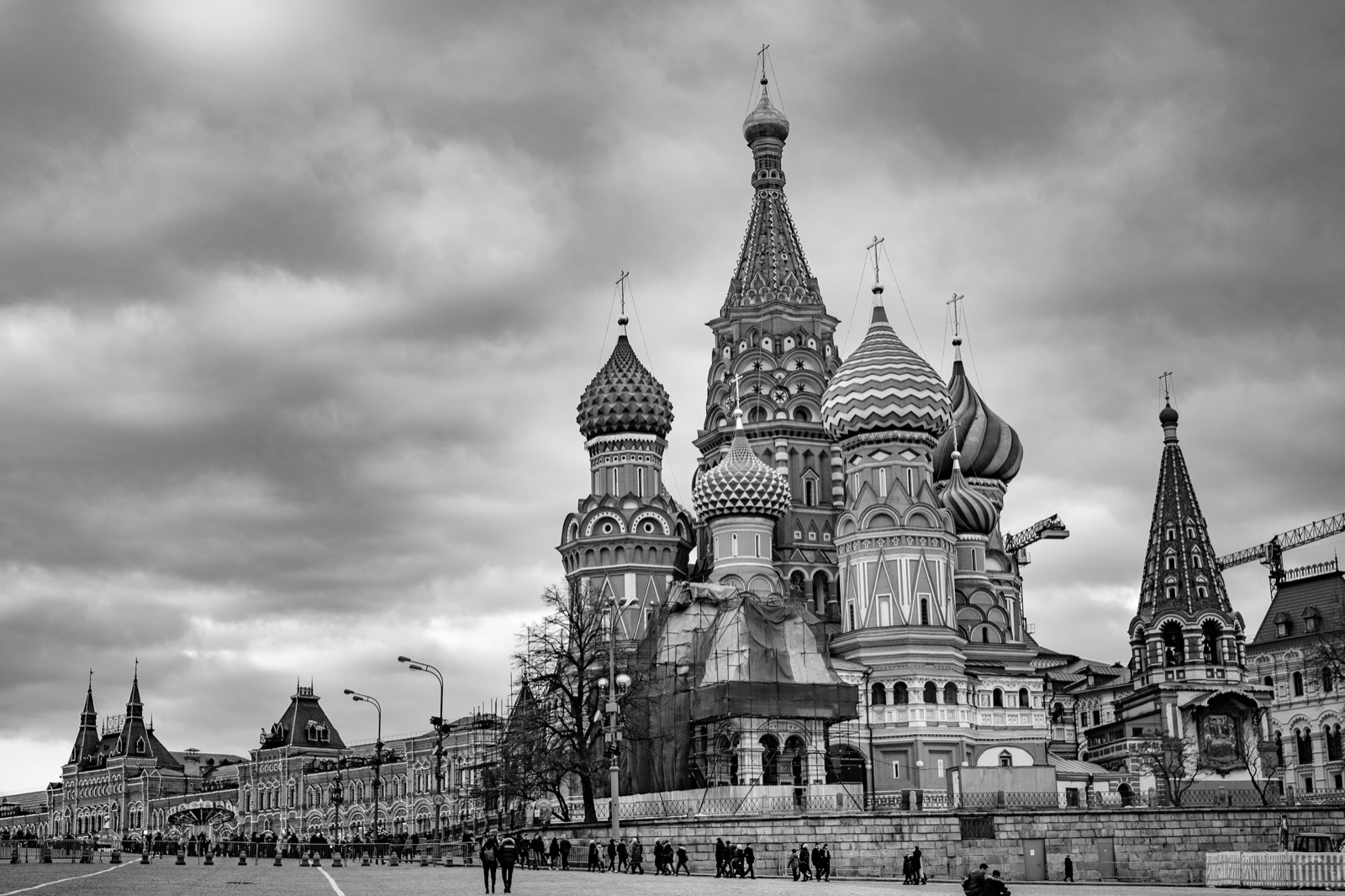 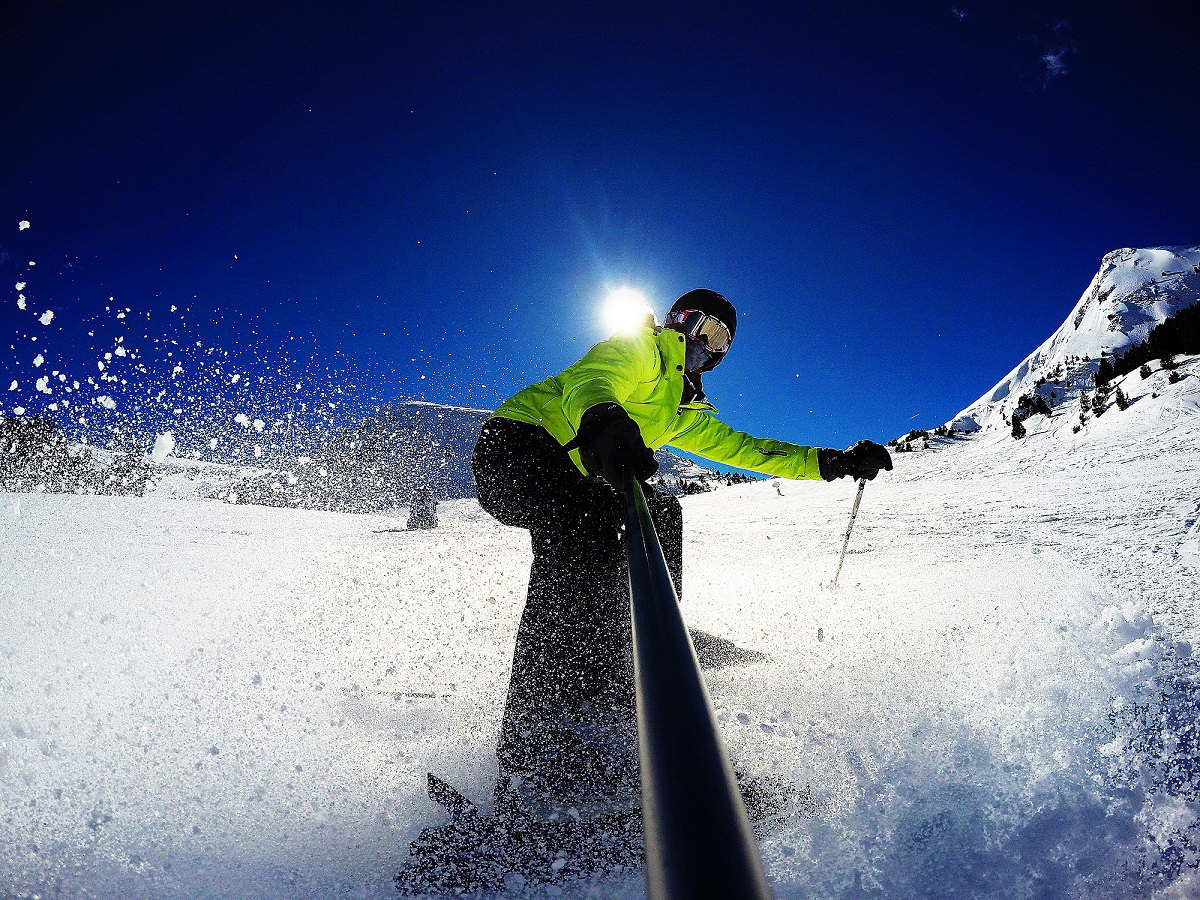 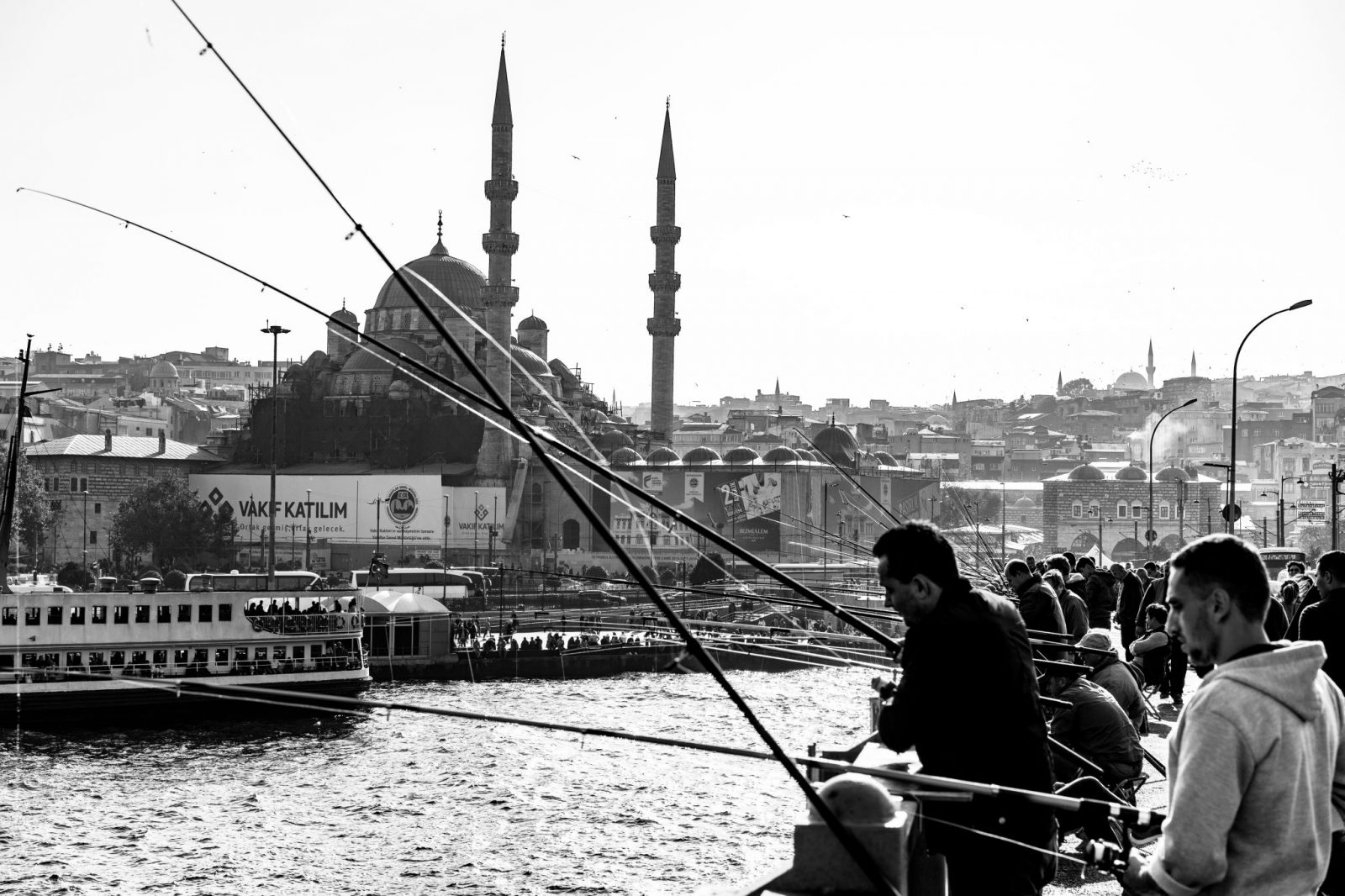